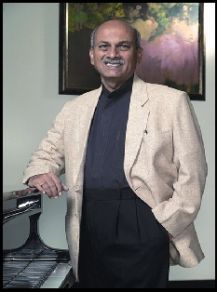 His Political achievements include:

Social Activist:
His concern for building social awareness has resulted in him working in different capacities, he has been:

Awards and honour to his credits:

Contributions to healthcare and community welfare

Facilitator of international collaboration in education and research:
Bridging the gap, he has facilitated projects and partnerships with